During this horrible tragedy, it’s so important that we all come together to help the people of the Texas coast and Houston in any way that we can, but one group out of Louisiana is preparing a group to do some incredible work! Check it out!

In 2005, Louisiana was struck by one of the deadliest hurricanes in United States history, and during that period of devastation, Houston was there to help. According to the Associated Press, the Texas city offered help and even took in over 200,000 people who were left homeless by the storm.

Now, the one-time victims of Mother Nature are returning the favor and coming to the rescue of their western neighbors.

The “Cajun Navy” was created in the aftermath of Hurricane Katrina and is comprised of a ragtag group of primarily southern Louisiana residents who own any kind of water-based transportation — from hunting boats to kayaks: 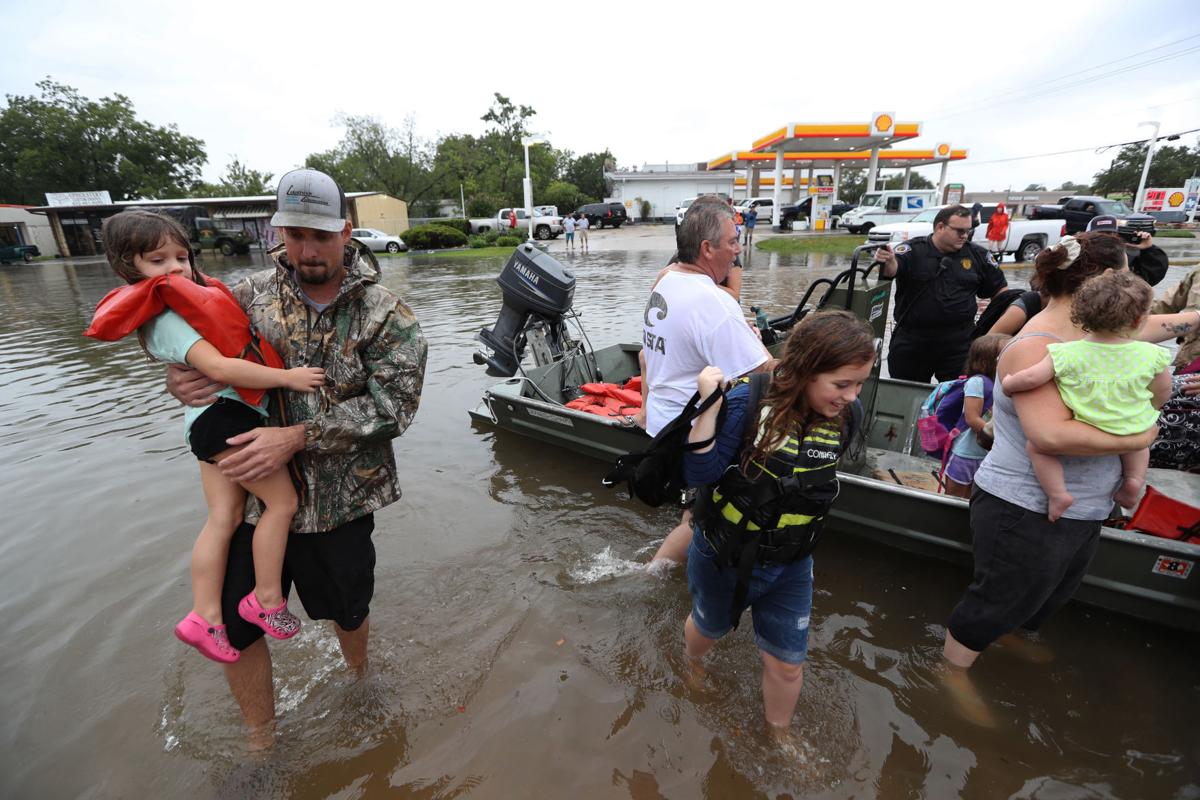 While there’s no formal census of the group, it’s estimated that there are hundreds of members, and many traveled to Texas throughout the weekend to aid the rescue effort.

“I can’t look at somebody knowing that I have a perfect boat in my driveway to be doing this and to just sit at home,” Jordy Bloodsworth, a Baton Rouge member, told The Advocate. “I have every resource within 100 feet of me to help.”

Similarly to professional first responder organizations, the Cajun Navy utilizes a dispatch system made up of a mix of social media and the walkie-talkie smartphone app Zello.

Forty-six-year-old Tracie Allen began volunteering as a dispatcher last year when she tried to find help for her own kids who were stranded in flooded Baton Rouge:

“There’s somebody else’s kids who need it (now),” Allen told The Advocate. “Unfortunately there are more requests (for help) than our people.”

In addition to the dispatch, Louisiana resident Gary Davis created a Facebook page where people can post rescue requests. To maximize their effectiveness, the post asked for people to provide as much information as possible as to the location and contact information of the person in need of saving.

“Please be patient with us we are here for you all,” it said. “GOD BLESS TEXAS. We got your backs.”

Gov. John Bel Edwards (D-LA) retweeted a photo of the Cajun Navy in action and wished them the best of luck in aiding Louisiana’s neighbors.

“When you pull up to an individual’s house and they’re wading out of five feet of water with a duffel bag over their head, and you pull them into your boat, you realize that’s all they’ve got in that moment,” John Bridgers told The New Yorker. “That stays with you, for good and bad.” 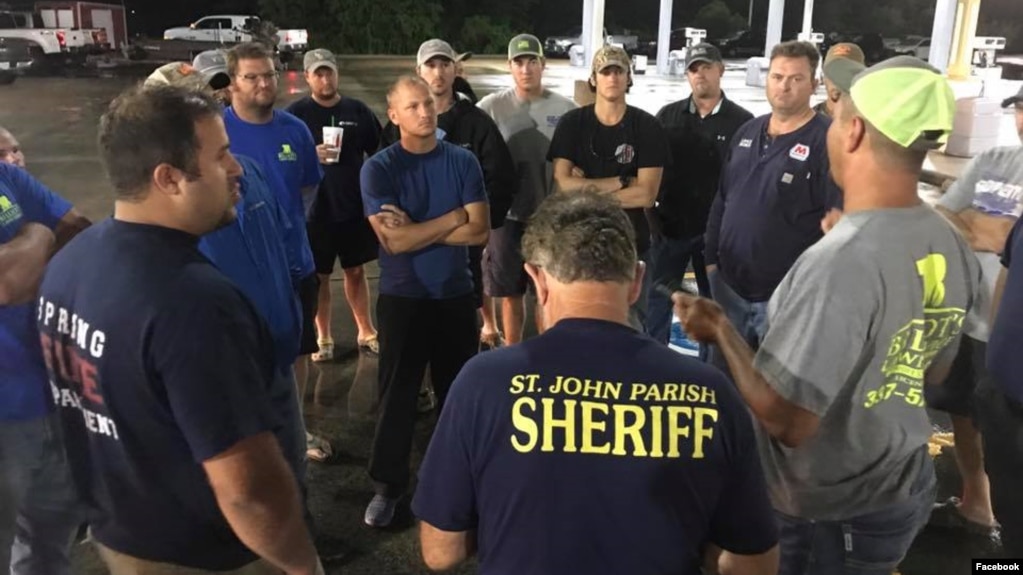 In addition to providing immediate rescue assistance, the Cajun Navy plans on using the Facebook page to aid the rebuilding effort — a struggle many of its members know all too well.

After reading this, I have so much respect for the people of Louisiana for not only volunteering their time, but also for sacrificing so much to help those Texans stranded in Houston while they seek rescue.

If you’d like to read the complete story from IJR, you can read it here!