I’m sure if you’re like me, there are times that you hear people with their sports cars racing or at least revving their engines really loud. Of course, this can appear really obnoxious to the general public so Ford has done something to help people have a better experience with their new 2018 Mustang!

When you ask a fan of the Ford Mustang or other American performance cars like the Chevrolet Camaro or Dodge Challenger what makes it so appealing, one of the most common responses is the sound. For those with a gearhead bent, the rumble and fury of a big V8 engine can be absolutely intoxicating. That’s why many modern iterations of these cars have dual mode exhaust systems that make them even louder during hard acceleration. Unfortunately, for the fans of these cars, they don’t necessarily live in places where all their neighbors appreciate this visceral effect. Thus, Ford has created the good neighbor mode for the 2018 Mustang GT. 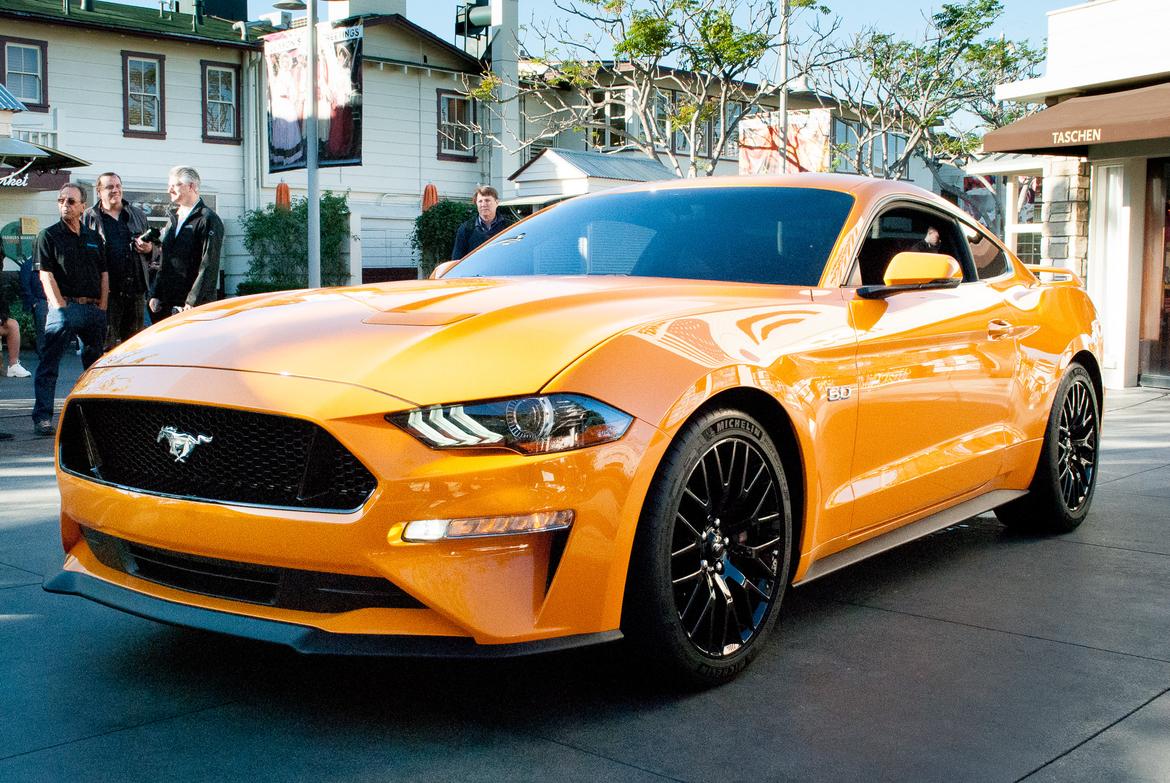 Like many other modern performance cars, the updated 2016 Mustang gets an active flow control valve in its new exhaust system that lets the driver switch from normal to sport or track modes for less restrictive flow of exhaust gases and more aural indication of speed. What appears to be unique to the Mustang is a fourth setting, quiet mode. While drivers of hybrid vehicles can often back off the throttle and silently cruise into their driveway at night, that option is still a few years away for the Mustang.

Instead, the exhaust valve can slash the sound output by about 10 decibels. According to Ford, the exhaust volume of the Mustang GT in quiet mode is about 72 decibels or comparable to the sound of a dishwasher.

Apparently, the quiet mode development was triggered by Ford user experience engineer Steve Von Foerster when he started a GT350 in his suburban Detroit driveway early on a Sunday morning. Having annoyed his neighbors once too often, he went back to the team to see what they could do with the active exhaust system.

The driver can select this mode through the menu system in the instrument cluster using the controllers on the steering wheel spokes just as they can select trip computer or launch control system. In addition to the quiet mode, there is also the quiet start setting which defaults the car to starting in quiet mode instead of normal mode so you don’t forget when leaving early in the morning. Like the nighttime settings on many modern smartphones that let you turn off notifications after a certain time, Ford has also provided quiet hours on the Mustang. You can set certain times when the car automatically engages quiet start and then reverts to normal in the middle of the day.

The system will be available this fall on the 2018 Mustang GT, but for now, Shelby GT350 owners will just have to keep apologizing to their neighbors as there are no plans to add it to that even louder variant of the Mustang.

Thank you to Forbes for providing the story about this new feature on the 2018 Ford Mustang! To see the full details about this new innovation, click here!