I’ve seen some crazy stories over the years but this might near closer to the top of my bizarre list. Of course, when we think of a “breaking and entering”, we immediately assume robbery or something else serious. But for this Virginia apartment home resident, he came came to quite a surprise.

A Virginia man returned home from a trip and found that his apartment had been broken into – and cleaned.

An Arlington, Virginia, man returned home on Monday soon after midnight to find someone had tidied up his apartment when he returned home from a trip.

He called Arlington County Police when he noticed that his apartment appeared to have been cleaned and some items had been moved around.

But nothing from the home seemed to be missing. 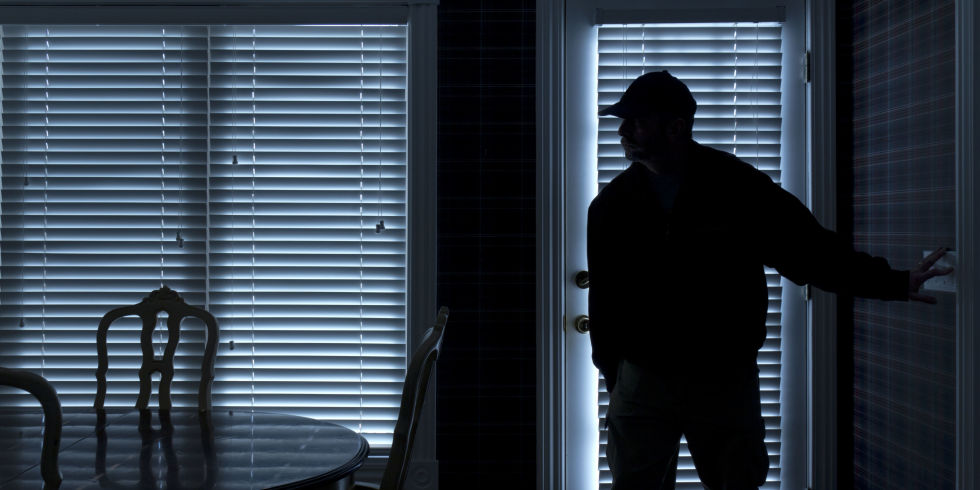 Savage was not at liberty to disclose what exactly had been cleaned as it still under investigation.

The man also commented that he didn’t see the person who cleaned his apartment.

There do not appear to be any leads as to who the intruder is.

Isn’t that absolutely crazy? I’m sure there are going to be some of you that wishes he could break into your home next but I don’t think it’s a service he provides. 😉

Thanks to Matthew Wright from Daily Mail for covering this story! If you’d like to read the complete article, you can read it here!

Trusting God Even When He Says “No”