This Toilet Is Absolutely Insane!

By The Morning Show November 6, 2019 No Comments

*This article was originally published by Tracy You for MailOnline*

How much would you spend on a loo? For the super-rich in China, the answer seems to be £1 million.

A lavish gold toilet featuring a bullet-proof seat studded with more than 40,000 diamonds has been spotted at a trade fair in Shanghai. 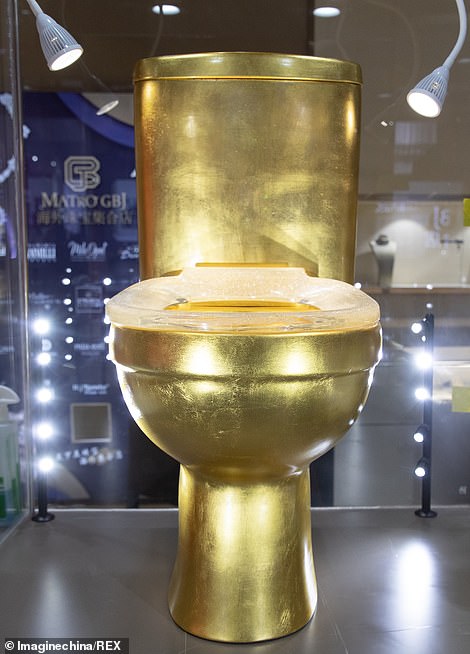 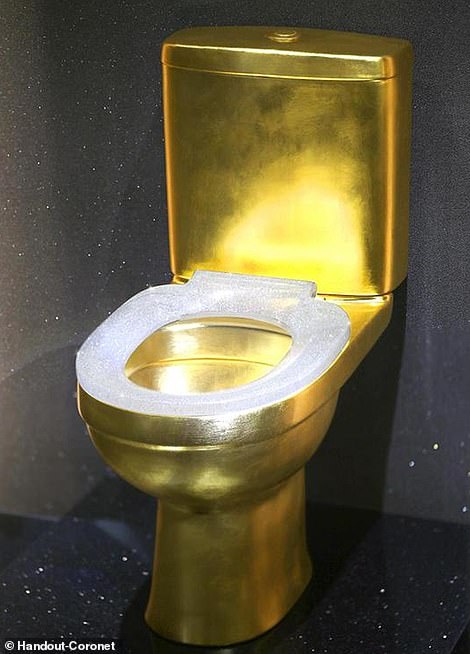 Precious stones from the company are favoured by Chinese celebrities and socialites.

According to the jeweller, the seat of the swanky toilet is made of bullet-proof glass and embedded with 40,815 diamonds, which weigh 334.68 carats in total.

Aaron Shum, the founder of the brand, declined to reveal if his product had attracted any potential buyers.

But he told MailOnline that he was actually unwilling to sell it.

‘We would like to build a diamond art museum so that more people can enjoy it,’ he said.

The manufacturer is currently attempting a Guinness World Record for the posh loo under the category of the most diamonds set in a toilet.

If the application is successful, it would be Mr Shum’s 10th Guinness World Record with his jewellery piece.

Both pieces are also on display in Shanghai at the Second China International Import Expo this week.

When You Don’t Know What To Pray